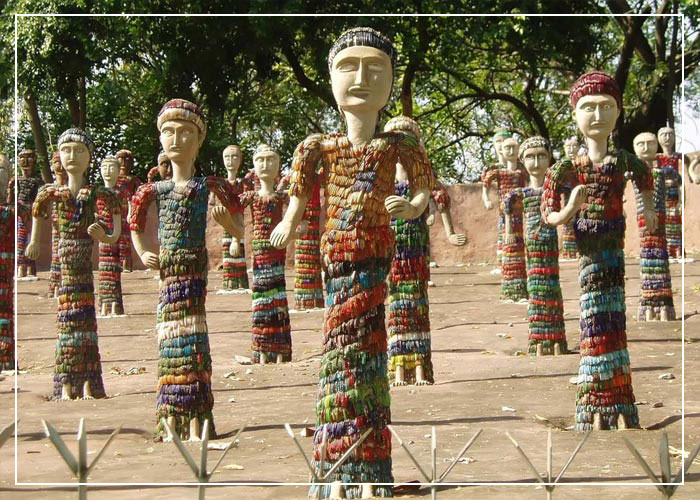 In 1982, the Management of Hotel Mountview, Sector 10, Chandigarh and Hotel Parkview, Sector 24, Chandigarh (then Chandigarh Yatri Niwas) was transferred to the Corporation besides other additional functions for the promotion of Tourism and other related activists. As a result of which, its name was changed to Chandigarh Industries and General Development Corporation Limited (CIGDC). In 1988, the partially complete building of Hotel Shivalikview, (the then Janta Hotel) was transferred to CITCO for construction and management, which was put to commercial use on 01.01.1990. Resultantly, the name of the Corporation was changed to Chandigarh Industrial & Tourism Development Corporation Limited (CITCO).

In 1992, the Corporation was allotted land in Sector 9, Chandigarh for setting up a Petrol Pump for which CITCO tied up with BPCL. The Petrol Pump is running as one of the most preferred outlets in the City.

In 2000, Baithak Restaurant/ Banquet at Kalagram, Manimajra was set-up by CITCO. The unit is designed as an ethnic Punjabi outlet. Thereafter, the space for fast-food outlet “Drop-In” in the hub of the Sub-city Centre, Sector 34, Chandigarh was allotted.